New, exclusive, timeless baby art. With Luxury for Babies renowned attention to detail, each creation embodies rare emotions and a unique baby story. Our creations evoke a precious moment in a very special way: through high level finishing, their supreme elegance and their iconic style for babies.

A true ode to finest Spanish handcraft which enhances the natural beauty in objects. It is one of those touching, heart-warming gifts, to be kept in your memory, defying time itself.

Ximo Talamantes has a wealth of knowledge and expertise, having worked in both the luxury residential and commercial interior design sectors worldwide for over twenty years. It represents spanish and italian excellence in the world for the quality and knowledge of valuable raw materials and craftsmanship.

His amazing ability to look to the future of architecture and design, to serve our valued clients and clients with all the subtleties associated with demands and create true luxury masterpieces, makes Ximo Talamantes designs writing recognizable throughout the world. His acute understanding of the beautiful and infallible taste, Ximo Talamantes had inherited from his ancestors.

He comes from an craftsmen family of noble birth with a history consecrated by time. Eminent clients appreciate its incredible ability to combine creativity and business approach. The Contemporary flavor, the traditional classic motifs and the modern style are delightfully intertwined in the designer’s works. The exquisite combination of styles becomes the basis of expensive, beautiful and large-scale projects worldwide. Adhering to cultural traditions, the author complements his projects with bold and brilliant ideas.

Ximo Talamantes has lived and worked in Milan, Paris, London and Valencia, where he now has his headquarters, and continues to travel extensively. With his talent for creating masterpieces replete with a solid commercial focus, has surpassed incredible heights of professionalism in a short space of time. He is entrusted with the creation of government residences, luxury villas, penthouses and hotels.

Its clients include a wide range of the most wellknown and prestigious brands in the world, from the manufacture of furniture, fashion and the luxury goods sector. Many of his designs have been a great success for his clients. In addition to his core business, she also founded and ran a number of successful companies, including a luxury baby brand Suommo and luxury hotel design consultancy, and also held senior management positions in client luxury companies. 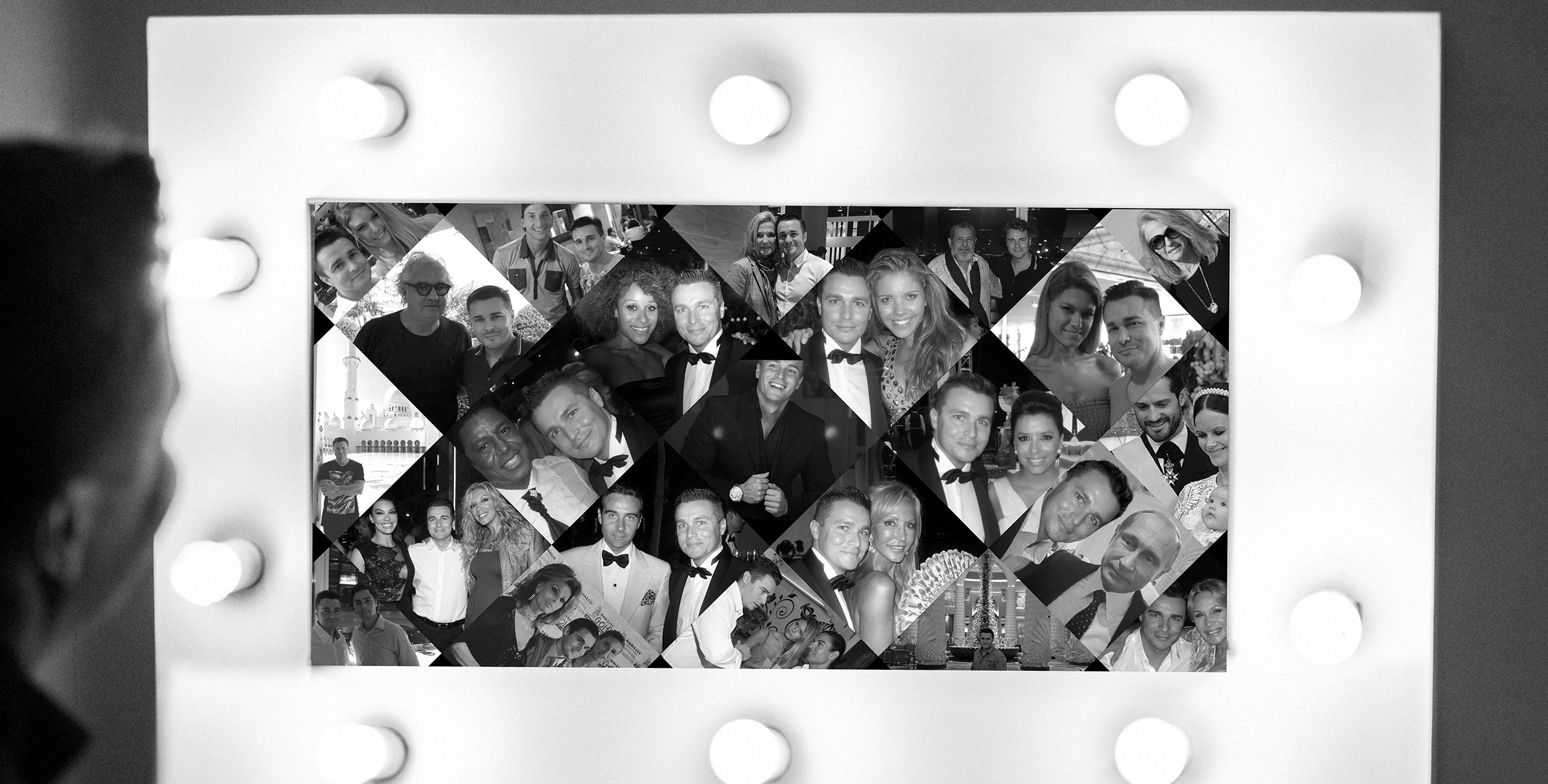 Ximo Talamantes has been the focus of on going and intense interest in the media, generating significanteditorial value for his clients, and he has been the subject of a number tv news like BBC, CCTV, TDM, CNBC, CNN, FOX, CBS, MTV, UNIVISION, ABC, USA Today, TVE, TV5, RAI, France 24, Aljazeera, Россия 1.